Lawyer Portal Careers Contact Us
Who We Are
Management

The Executive Leadership Team focuses on the operational work of the Law Society as a self-regulator of the legal profession. We strive to ensure we fulfill our vision, mission, strategic goals, business plans and budget as approved by the Board of Directors. 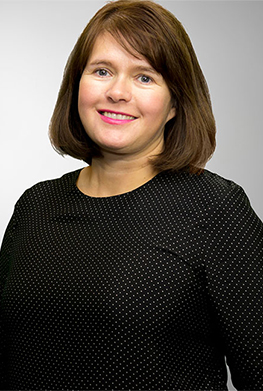 Elizabeth joined the Law Society of Alberta in 2012 and held the roles of Deputy Executive Director & Director, Regulation until her appointment as Chief Executive Officer & Executive Director on January 1, 2019. Elizabeth leads more than 145 employees and is committed to continuously improving regulatory and business processes so that the Law Society of Alberta retains its place as a proactive regulator in an ever changing legal marketplace.

Prior to joining the Law Society, Elizabeth worked at the University of Calgary, where she was the Associate General Counsel & University Secretary. In addition, she worked as a securities lawyer at McCarthy Tetrault LLP, was Corporate Secretary at TransAlta Corporation, and Corporate Counsel and Corporate Secretary at the Alberta Securities Commission. Elizabeth was born and raised in Calgary and graduated from the University of Alberta where she received her Bachelor of Laws degree.

She also has a bachelor and masters degree in Canadian History from the University of Calgary. In addition, Elizabeth contributes nationally to the work of the Federation of Law Societies of Canada and has received her ICD.D designation. Elizabeth was the recipient of the Women in Law Leadership award for Leadership in the Profession (Broader Roles) in 2019. 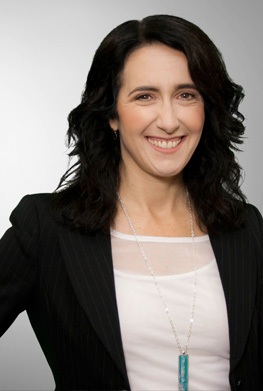 Cori was born and raised in Calgary. She received her LLB in 1994 from the University of Calgary and her LLM in 2000 from the University of British Columbia. After being called to the Bar, Cori practiced law as a civil litigator and then worked as Legal Counsel to the Court of Appeal for several years. Prior to joining the Law Society of Alberta, she was the Director of Recruitment and Professional Development in the Calgary office of Dentons LLP where she was responsible for all aspects of student, associate and income partner career development including hiring, training, evaluation, coaching and compensation.

During her time at Dentons, Cori was active in developing pro bono and diversity initiatives for the firm, including an Internationally Trained Lawyers Program. Cori has taught several courses at the University of Calgary Law and Society department and is currently a member of the Board of Directors of Vibrant Communities Calgary. She was previously a member of the Stewardship Group of the Calgary Poverty Reduction Initiative and has served as a Director on the boards of the Calgary Chamber of Voluntary Organizations and the YWCA of Calgary. 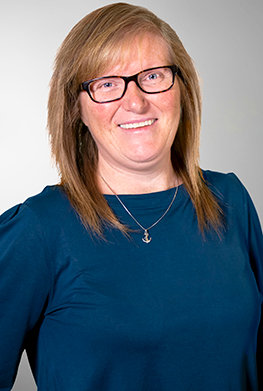 Nadine was born and raised in Newfoundland and moved to Calgary in 1994. She holds a Bachelor of Business Administration and a Chartered Professional Accountant (CPA) designation. Nadine’s portfolio of responsibility includes accounting and finance for the Law Society, Alberta Lawyers Indemnity Association and Canadian Centre for Professional Legal Education.

Her career experience includes project management and senior financial management roles primarily with non-profit organizations including the Law Society since 2009. 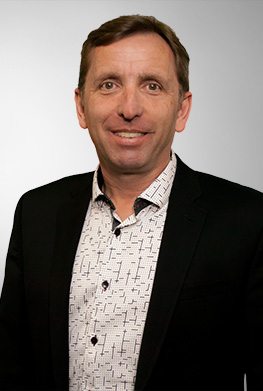 Andrew immigrated to Calgary in 2007 from Northwich, England. He has a bachelor’s and MBA from the Open University completed while working in a variety of Information Technology, Project Management and Business Improvement positions with UK emergency services and local government.

Andrew joined the Law Society in 2011 as the Director, Business Technology. He was initially hired to manage business technology operations but over time he has steadily increased his influence on operations across the organization and has taken on responsibility for other departments including Membership and Information Management.

Andrew was appointed to the role of Chief Information Officer & Director, Business Operations in 2019 and is now also responsible for leading the organization through changes to business operations as well as leading projects that enhance business effectiveness. He oversees the selection and implementation of technology tools and services that will help to streamline internal operations in support of our strategic goals.

In 2005, he served as President of the British Association of Public Safety Communications Officials and represented the association at the European Telecommunications Standards Institute. He was also a member of the Advisory Committee to the UK Communications Regulator between 2004 and 2007. Andrew was a sessional instructor with the University of Lethbridge where he taught Management Information Systems and Project Management. 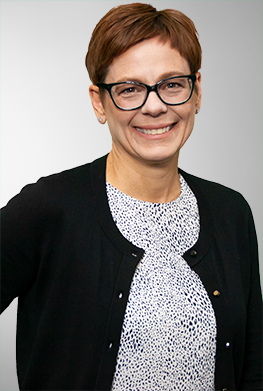 Paule joined the Law Society of Alberta in 2013 and held the roles of Senior Manager, Regulation and General Counsel until her appointment as Director, Regulation on January 21, 2019. She will also continue to hold the role of General Counsel.After being called to the Bar in 1995 and prior to joining the Law Society, Paule practiced law as a civil litigator for 18 years in a mid-sized Calgary firm. In 2014, she was awarded the Queen’s Counsel Designation.

Paule was an executive of the Alberta Civil Trial Lawyers Association (2008 to 2014) and the Editor in Chief of The Barrister, a journal published by the Association (2011 to 2014). She has taught several courses at the University of Calgary, Law and Society department and delivered Practice Management Seminars for the Faculty of Medicine (Family Medicine Residents program). She has also volunteered with Legal Education Society of Alberta, CPLED program.

Paule contributes nationally to work of the Federation of Law Societies of Canada, serving on the Standing Committee on National Discipline Standards, the Discipline Administrator Steering Committee and other task forces. She also currently sits on the Luge Canada Appeals Panel. Paule was born and raised in Quebec. A francophone, she received her Bachelor of Engineering from Concordia University in 1989, her Civil Law degree (LLL) from Université d’Ottawa in 1992 and completed the Common Law equivalency transfer exams in 1994.

Having made her home in Alberta in 1992, Paule considers herself bilingual and a true Albertan. When not at work, you are likely to find her enjoying this great province and other parts of the world riding her adventure motorcycle or dirt bike, cycling, mountain biking, golfing, skiing or scuba diving. 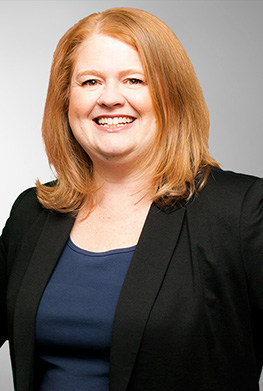 Brita was born in Montreal, and moved to Calgary from Vancouver in 2007. She holds a Bachelor of Arts from McGill University, a Bachelor of Education from Simon Fraser University and a Chartered Professional in Human Resources (CPHR) designation.

Prior to joining the Law Society in 2016, Brita worked at Tim Hortons Inc. where she was Senior Manager, Human Resources responsible for Western Canada. 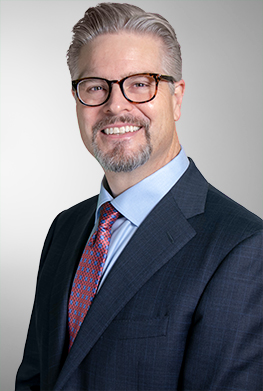 David is responsible for the Alberta lawyers’ indemnity program.David was raised in Calgary and holds a B.A. (University of Calgary), a J.D. (University of Saskatchewan), an ICD.D certified director designation, as well as two MBAs (Queen’s University and Cornell University). He has a background in leadership, governance and risk management, including experience in professional liability insurance.

Prior to joining ALIA, David’s career included private practice with international, national, and local law firms as well as serving as the Senior Vice President and General Counsel of Alberta Health Services, where he was responsible for legal services, corporate policy, information & privacy, ethics, compliance and insurance.

In 2004, David was awarded the Queen’s Counsel designation.David has served on the board of directors for various public and private corporations and associations including not-for-profits, an insurance reciprocal, start-ups and a TSX listed corporation. He currently serves as the Chair of the Alberta Health Services Board.